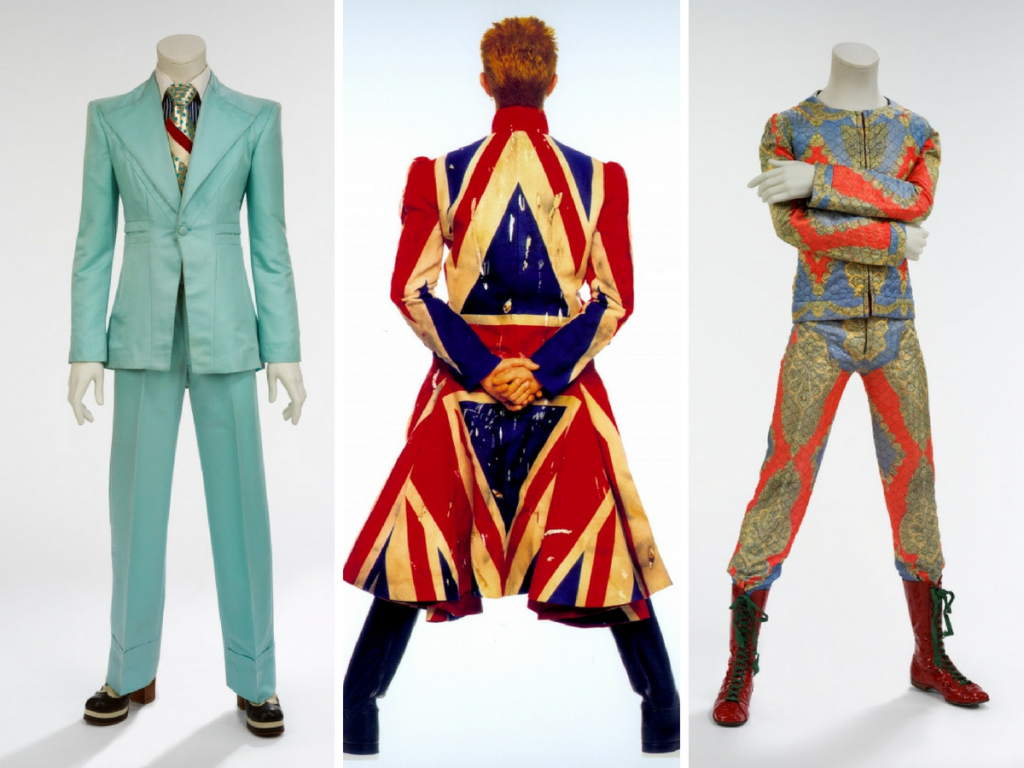 David Bowie is Virtual’: an exhibition in virtual and augmented reality to celebrate an unforgettable style icon

“David Bowie is” is a retrospective exhibition on the famous British artist who, for the past six years, has been around the world (12 towns) recording an absolute all-time high(more than 12 million visitors) and consents.

The tour is now – physically – finished, but thanks to the commitment of Sony Music Entertainment (Japan), will be extended – virtually – on the fans’ smartphones, around the world.

As some like to say, Bowie is a kind of religion and, therefore must be continually nurtured and kept alive. For this purpose, “David Bowie is virtual,” or its adaptation created by the David Bowie Archive and the Victoria and Albert Museum in London can be enjoyed via smartphones, tablets and devices specially designed for virtual and augmented reality.

The virtual exhibition explores the creative processes developed by Bowie that allowed him to be recognized worldwide as an innovator in the field of music, cultural icon and served as a pretext to plot a real style path, constantly reinvented over nearly 50-year career.

The digital experience that will be offered by “David Bowie is virtual” promises an amazing sequence of audio-visual spaces through which the work and the artifacts Bowie will literally be enjoyed. An highlight will also be given to his famous outfit that could even be worn (virtually of course) by viewers.

This new and grandiose virtual experience will be offered in nine languages (as it was for the “real”) and will be launched, presumably, around the autumn.

For more information, please visit the official website of the project https://davidbowieisreal.com/